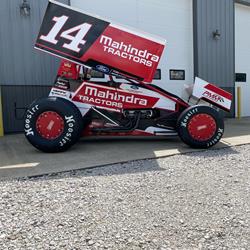 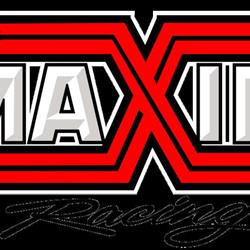 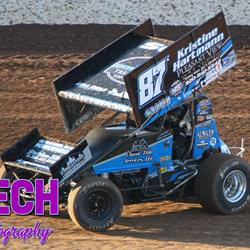 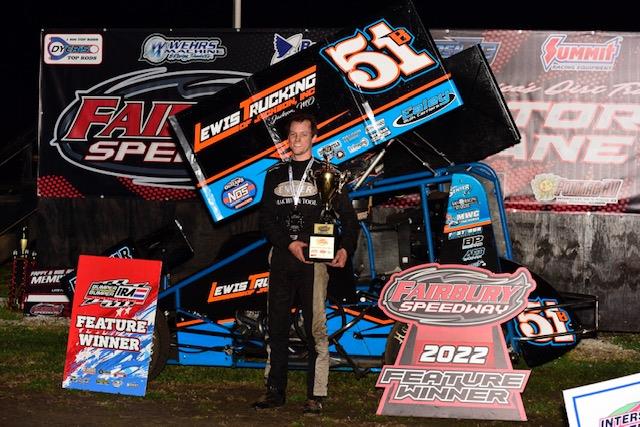 The Bumper to Bumper IRA Sprints returned to the 1/3rd mile of Fairbury American Legion Speedway this past Saturday June 11th for the 12th annual Bill Waite Jr. Memorial Race paying $6000 to win and $600 to start the A feature. This feature would be FloRacing's “Race of the Week”. Leading the field to the green, Blackhurst and Kevin Thomas Jr would lead the way, however, the first of many flags would drop from the flag stand. Yellow on lap one for a driver spinning and having to reset the field. On the second full restart, the red flag would drop for a pileup in turns one and two. Schultz would go to the work area for repair while Schlafer would pull in for the night. KTJ would lead the field to the green for another 2 laps when there would be another red for the 2017 winner of this event, Jordan Goldesberry tipping in turn 4. Goldesberry would return to the field. When we returned to green again it was KTJ, Blackhurst, and Nienhiser on top. KTJ would lead and the drivers would fan out on the speedway. Nimee would spin out causing the field to regroup with KTJ leading the way, Blackhurst, and Nienhiser breathing down his neck. Blackhurst and Nienhiser were already battling for 2nd spot. When the field returned to green, the top three would spread out until Nienhiser would catch up to the Rhine Auto 39. Nienhiser would search for a line and would slide him in turn 2 to the backstretch causing contact, but the race would continue with KTJ leading the way followed by Nienhiser and Blackhurst with 10 laps in. KTJ would split lap traffic to put cars in between himself and competition. Englehart would spin in four throwing yet another caution on the speedway. Coming back to the green, Nienhiser would try to make a power move to the lead against KTJ and cause himself to flip in front of the field, dropping the red flag and ending his night. The teams had the chance for fuel and a quick bathroom break for D’Alessio during the open red. 17 laps to go when the race resumed when KTJ would continue to lead the way. A couple laps in after the restart, KTJ would spin in turn 4 collecting second place runner Blackhurst with 13 laps to go. The 6R of Ryan Bunton would become the new leader with Thiel, Neuman, and coming from the B main Joe B Miller behind him. Joe B Miller would stalk Neuman for a third place finish. Joe B Miller would pass Nueman for 3rd with 9 laps remaining when Schultz and Lynch would make contact drawing out another red flad on the speedway. Bunton, Thiel, and Miller would lead the field to the green. Thiel would stalk his prey of Bunton on the high side and Joe B would cross over Thiel claiming 2nd. Miller wouldn’t stop there, he would pass Bunton the lead with 5 laps remaining and dash off. Miller would go on to win the feature of the 12th annual Bill Waite Jr Memorial from 21st place. Thiel would finish second and a final push for the 14H of Zane Devault team would round out the podium.

After an eventful night at Fairbury, the teams regrouped for another night of exciting racing. Goldesberry and Nimee would lead the way to showtime at Angell Park Speedway, with the Big Wheel Scotty Thiel taking the lead in the opening lap of the feature. Nimee and Goldesberry would follow behind him with Thiel would already be weaving the way through the tail of the field. Thiel would get loose in turn 2 allowing Nimee to exchange the lead on lap 6. Nimee would gain 3 car lengths on the competition when the Big Wheel would close in on the high side. Nimee would get caught behind lap traffic and Thiel would take the lead back with 9 laps in the books. Goldesberry, Schultz, and Neitzel would follow behind him weaving through traffic. Yellow for the King of the Sherm Nation on lap 13 when he would lose power and would end his night. Thiel would lead the field back to green with Nimee and Goldesberry in pursuit. Borland would claim 5th when competition would bobble in turn 2. Troubles would arise for the leader of the Big Wheel, slowing in turns one and two with 14 laps remaining. Thiel would go into the work area along with Danny Schlafer and they both would come back out to compete. Nimee would lead the field to the green, followed by Goldesberry, Neitzel, Borland, then the rest of the field. Battles for position for 5th and back would become intense, and Thiel would retire for the night to the infield. Nimee would continue to lead the way at the 1/3rd mile weaving in between traffic. 7 laps remained when Goldesberry and Nimee would split a lap car and the battle for the lead would heat up, and at times they were wing to wing drag race style. Nimee would hold off the Springfield, IL native for the win. Goldesberry would finish second, Neitzel third. We would end the feature with a red as Schlafer would have contact with the turn 4 wall causing his car to turn sideways and tear off the wood fence. Danny was able to walk away okay after the incident and will return to the track for the NASCAR kick off event coming up at Plymouth Dirt Track. Tickets for Plymouth Dirt Track are available Here

Several of our regular IRA teams plan to compete this weekend at Beaver Dam Raceway for the two day World of Outlaw Sprint Car show. From there our teams will reconvene at Plymouth Dirt Track in Plymouth Wisconsin for Thursday June 30th as a kick off to the Road America NASCAR weekend. We hope to see everyone there.

Remember that Tickets for June 30th can be purchased here:
https://www.myracepass.com/events/406362/tickets/ 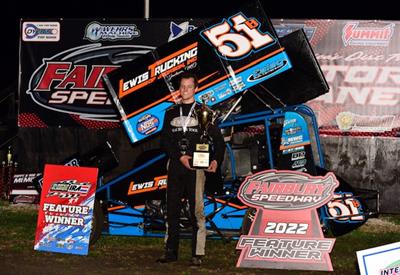 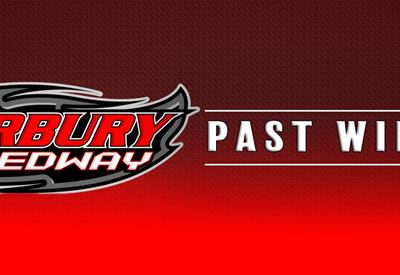 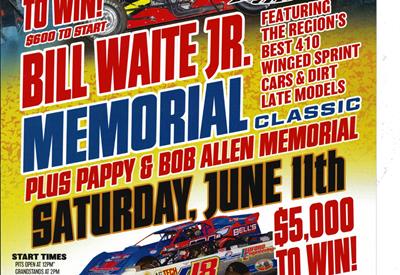 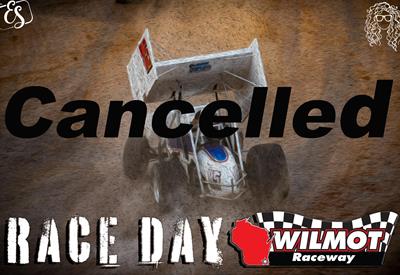 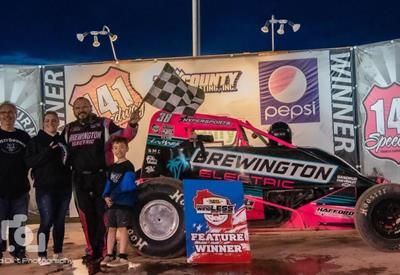