2/7/2023 -
The IRA would like to welcome CSR & Sons Trucking as our Heat Race 3 Sponsor! The Cascade, Wisconsin cheese haulers are a staple in IRA country. Chad

2/3/2023 -
From 1999 to 2019, the Bumper To Bumper IRA Outlaw Sprints headlined the Friday night portion of the Northern Nationals in Superior, WI at Gondik Law

1/21/2023 -
Lots of good things are in store in 2023 for both fans and competitors of the Bumper To Bumper IRA Outlaw Sprint Series. A schedule loaded with both t 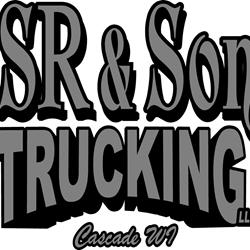 2/7/2023
The IRA would like to welcome CSR & Sons Trucking as our Heat Race 3 Sponsor! The Cascade, Wisconsin cheese haulers are a staple in IRA country. Chad and his family are long-time supporters of motorsports. You can often spot their trucks around the cheese factories in the...more 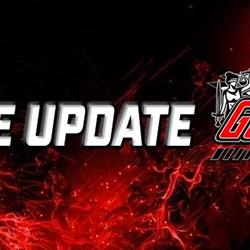 2/3/2023
From 1999 to 2019, the Bumper To Bumper IRA Outlaw Sprints headlined the Friday night portion of the Northern Nationals in Superior, WI at Gondik Law Speedway. In IRA’s last appearance there Jake Blackhurst topped Scotty Thiel and Brooke Tatnell in a thriller on the fast...more 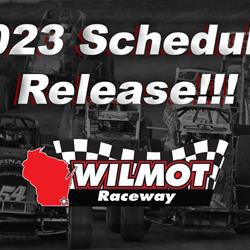 1/25/2023
The Kenosha County Fair’s Wilmot Raceway will have a new look to go with their exciting schedule. The third-mile clay oval will have completed a major offseason project when the gates open on opening night May 6th, as new aluminum bleachers will have been installed. The...more
View News 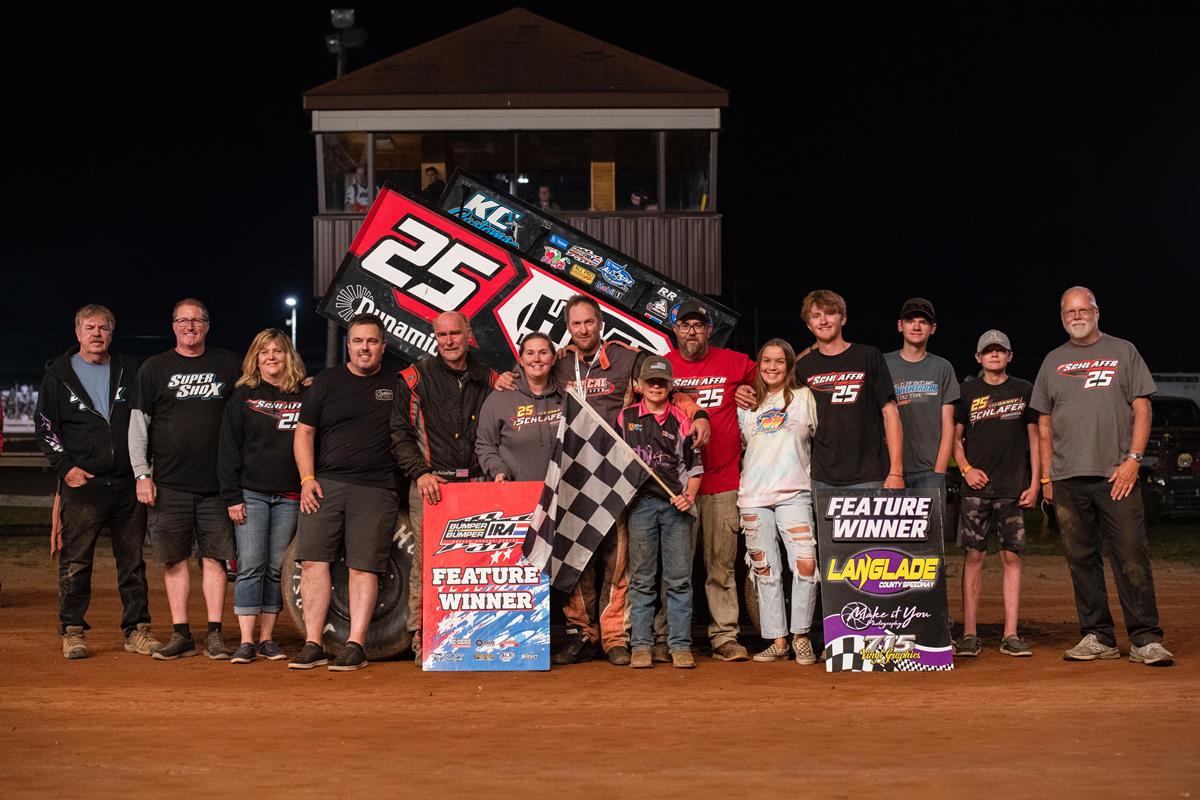 Schlafer Doubles down at the Half-Mile

Night number two of fair season took place in Antigo, WI at the Langlade County Fairground red clay half mile. 21 of the best of the upper midwest checked into the fairgrounds to battle.

Osborn and Son Trucking Qualifying had “The Big Wheel” Scotty Thiel on top of the speed charts laying down a 18.296. Following him was Scotty Neitzel, Danny Schlafer, Jordan Goldesberry, and Jake Neuman rounding out the top 5 fastest of the night.

Leading the field to the green, Danny Schlafer picked up where he had left off at Outagamie Speedway one week ago. With few laps in, Schlafer had 5 car lengths between himself and Schultz as they flew around the speedway. The battle to watch was between the 73 of Thiel, Blackhurst and Neitzel. Neuman would be in the mix as well. They would throw sliders back and forth, along with slamming doors on each other as well. Thiel and Blackhurst would first go door to door down the backstretch while Neitzel would hang on to third at that point in the race. Positions would be changed between third and sixth as race-long leader Schlafer and Schultz would catch the tail of the field. During this time, Schultz would gain some ground on Schlafer, but they both would stay in their positions. Neitzel, Thiel, and Blackhurst would continue to throw sliders at each other fighting for a top spot while trying to catch up to Schlafer and Schultz. Laps counted down, and Schlafer would see the white flag drop at the Langlade County Fairgrounds. Schlafer would take home his second IRA Sprints Victory in his racing career, Schultz second, and Blackhurst would claim the final spot on the podium.

This was an emotional win for the Schlafer family, as they recently lost a crew member earlier this week. The IRA Sprint family sends wishes to the Schlafer Racing team and the family of David Struve Sr.

With Danny’s win tonight, that also makes him and his father Al on the charts for the Father-Son Duo to both win at Langlade County Speedway.

We will be back in action for night number three of our “Series within a Series” Hopf Farms Bullring Showdown tomorrow night at the Plymouth Dirt Track. If you can’t make it, watch all the action live on FloRacing. 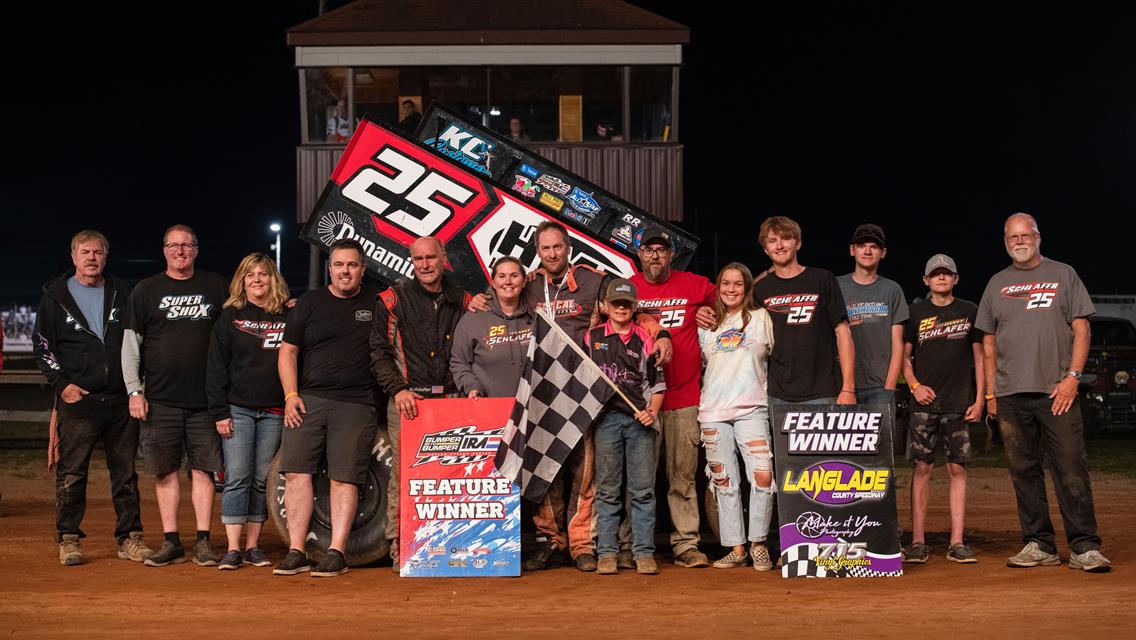 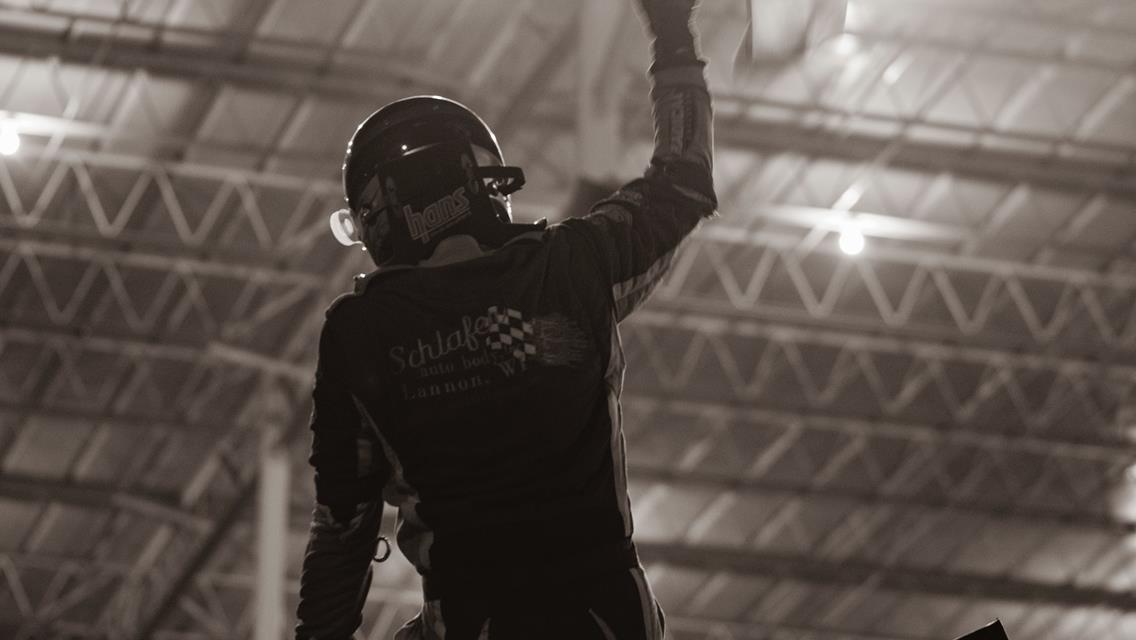 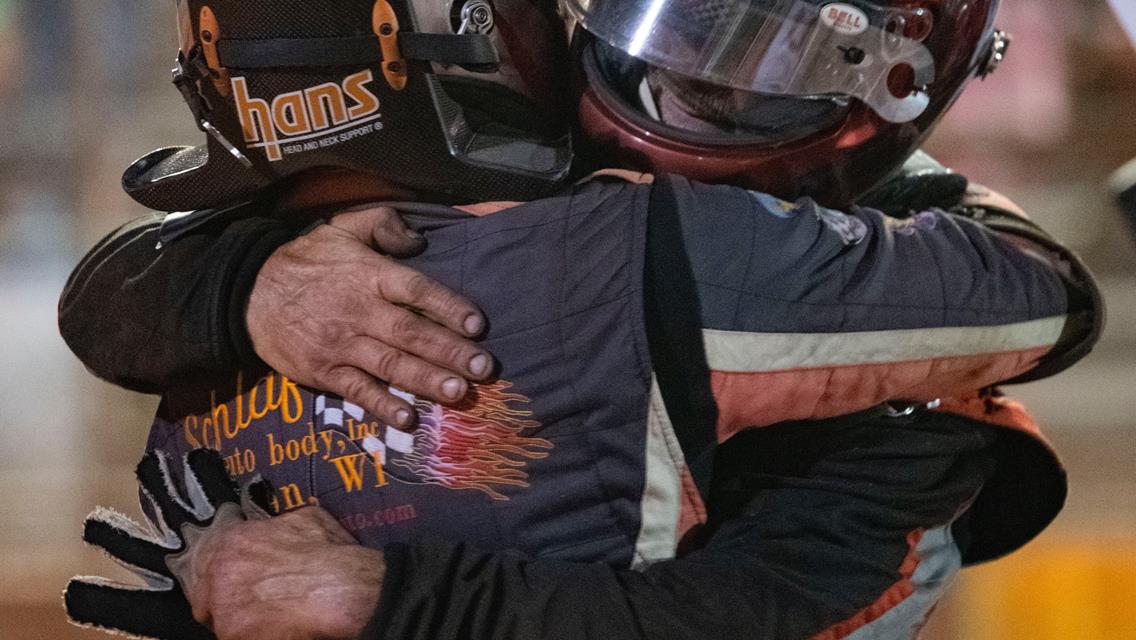 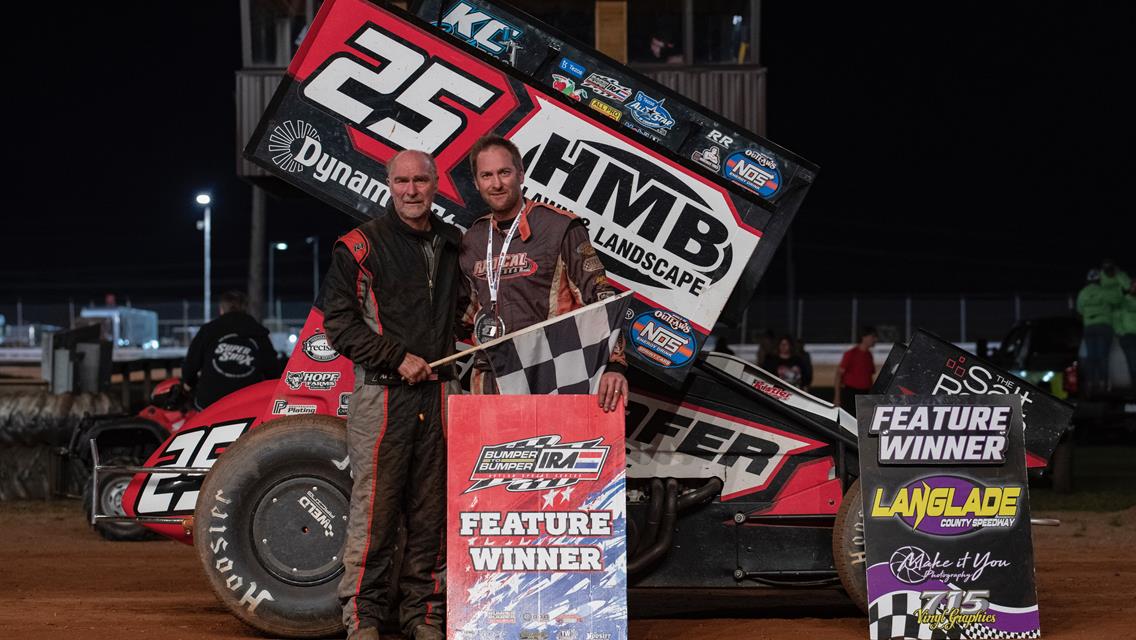 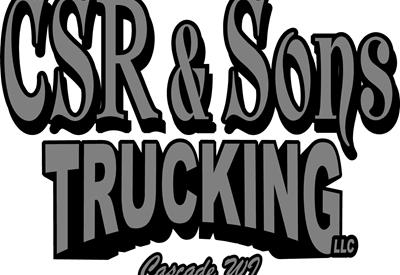 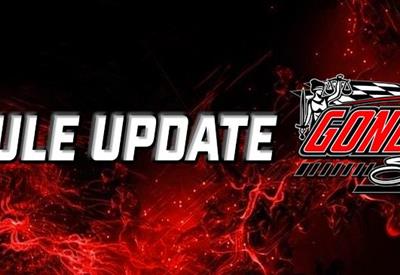 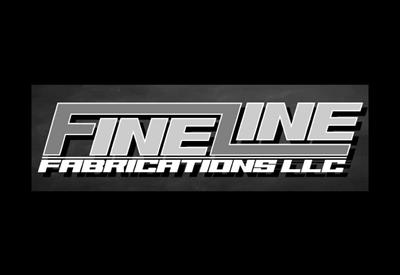 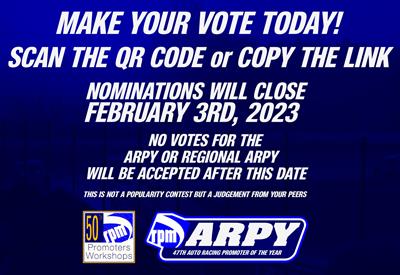 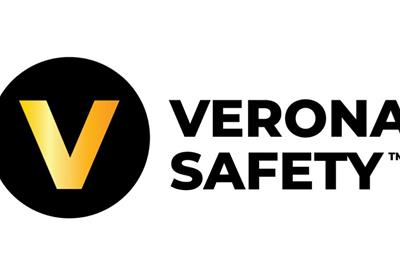 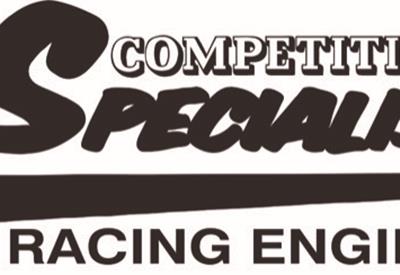 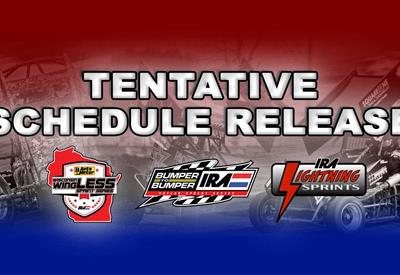